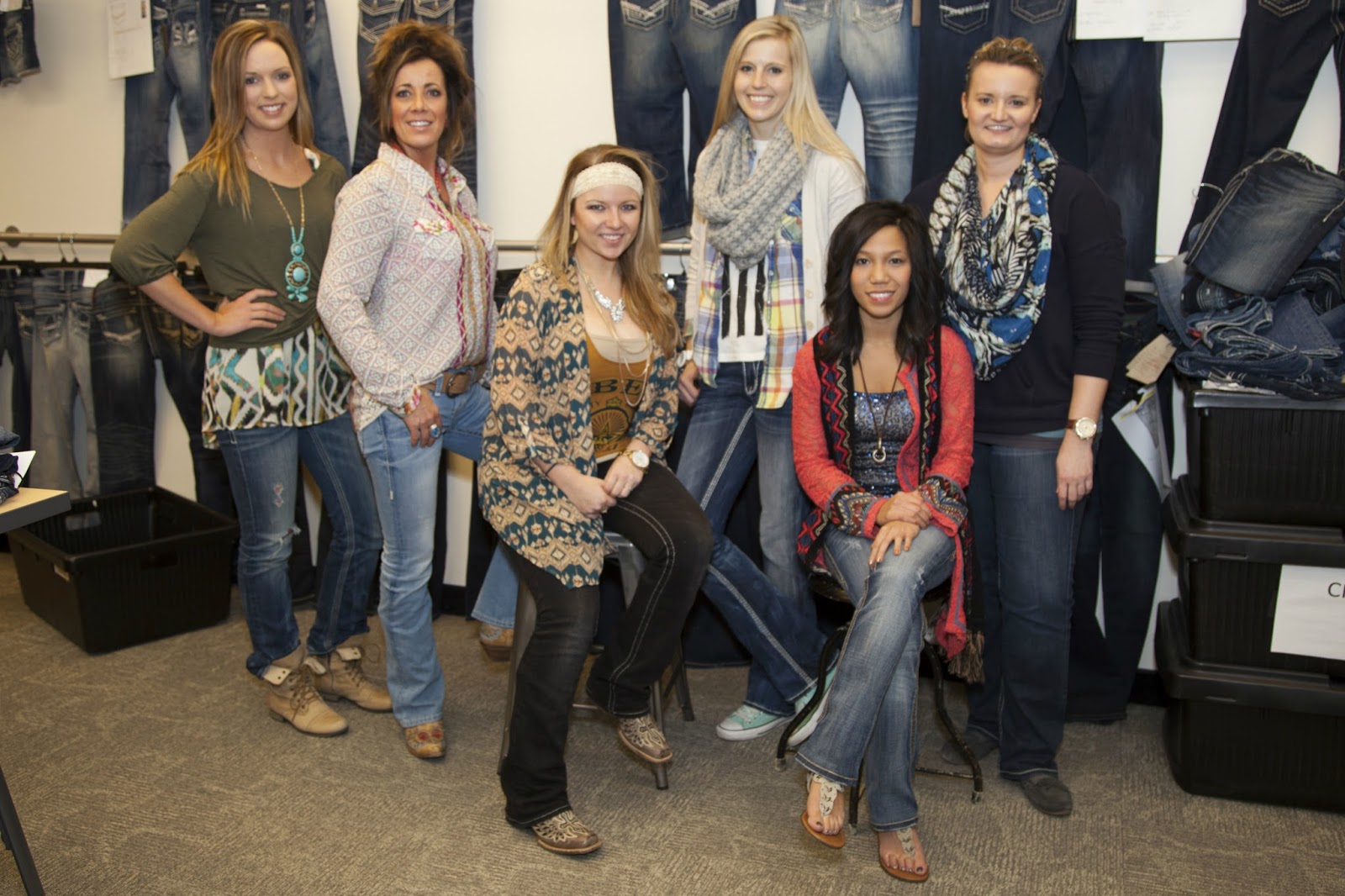 Yesterday, we engulfed on a treacherous mission around the office – a mission to rediscover the bootcut. In a world of skinny, flare, straight, and so many other fits, we wanted to find out how our team is sporting the classic bootcut. The results were eye-opening. A variety of styles, shoes, and personalities were documented along the way. Warning: our results may shock you and cause the immediate impulse to invest in the never forgotten bootcut.

What we found? A group of teammates all rocking the bootcut in completely different ways.

Not to state the obvious, but many of our teammates wear their bootcut denim with western boots.

Casey had on some trendy lace up boots to go with her messy-tucked bootcut jeans.

Who knew flats worked with bootcut?

Despite the Nebraska temperatures, Tammy was adamant about her bootcut denim and fashion flips.

Don’t let the name fool you! As you can tell, we like our bootcut with much more than just boots. Let us know how you’re reinventing the bootcut look, and be sure to check out our selection of bootcut denim.

Go-To Holiday Packing Tips for Her