Celebrating National Mentoring Month, we are taking part of “Thank Your Mentor Day”. And what better way than to feature one of our most loyal guests to share her experience as a mentee?

Growing up in harsh living conditions and extreme poverty, Lisa Utterback has not only beat adversity, but she has triumphed. Spreading her story and taking inititive to better help the lives of children facing hardship, Lisa’s role as  Executive Director of the Omaha Public Schools has impacted countless students.

Attributing a lot of her success to her mentor, we wanted to share her personal testimony as a mentee. 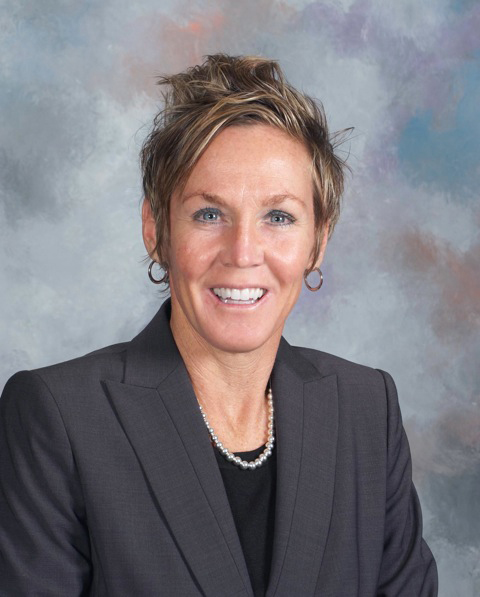 Share with us a little bit about your background growing up.

I grew up in extreme poverty. My mother was a single teenage high school dropout. I have never known or met my father and my mother battled and continues to battle drug addiction and incarceration. We consistently received monthly welfare, food stamps and lived in government housing as a means to survive. We faced multiple evictions throughout my life. Each time eviction happened, I lost many personal items and we were in transition again. Our belongings and my clothing usually came from second hand thrift stores.

As a direct result of my mother’s drug addiction and ongoing incarceration, I struggled tremendously with a sense of belonging and personal self-worth. I attended six elementary schools throughout grades pre-kindergarten through 6th grade. As a result, I was illiterate moving into grade four and received Special Education supports.

Fortunately, I was very gifted with athletic ability and flourished in all sports. This afforded me ongoing opportunities to network with positive peers and coaches.

When did you become a mentee?

At age ten, I had the fortunate chance of meeting Mr. Fred Kurz. From that moment on, he became the father figure and positive role model I longed for in my life. Fred was my lifelong mentor from age ten until his death thirty-three years later.

“I attended six elementary schools throughout grades pre-kindergarten through sixth grade. As a result, I was illiterate moving into fourth grade…”

Tell us about your mentor.

Fred was my neighbor. He was the most compassionate human being I have ever met. He willingly became the most important person in my life. Every day we connected either in person or by the phone. He supported me in all endeavors and held me to the highest of expectations. Fred pushed and encouraged me to accomplish set goals. He was a devoted Christian who believed and invested in me because he saw untapped talent. He was honest, caring and hard working.

If you could tell him one thing now, what would it be?

Fred passed away from cancer in my arms a few years ago in my home. Prior to passing away, we reminisced about all the great times and he assured me he would always be with me. I believe Fred is still an integral part of my life. With that said, I would thank Fred for believing and investing in me! In addition, I would proudly let him know his legacy is living on through the work I do to make life better for children and families living in poverty.

“Fred always provided encouraging and motivating words about pressing on and striving for my future. Fred provided me with a sense of purpose and hope.”

How did having a mentor affect your self-confidence?

I simply would not be the woman and leader I am today without Fred. He instilled in me the belief I could accomplish anything with hard work, honesty, integrity and a solid education. When I was struggling terribly watching drug addiction and violence destroy my mother, Fred always provided encouraging and motivating words about pressing on and striving for my future. Fred provided me with a sense of purpose and hope.

What do you think the number one challenge is with the current mentoring gap in America?