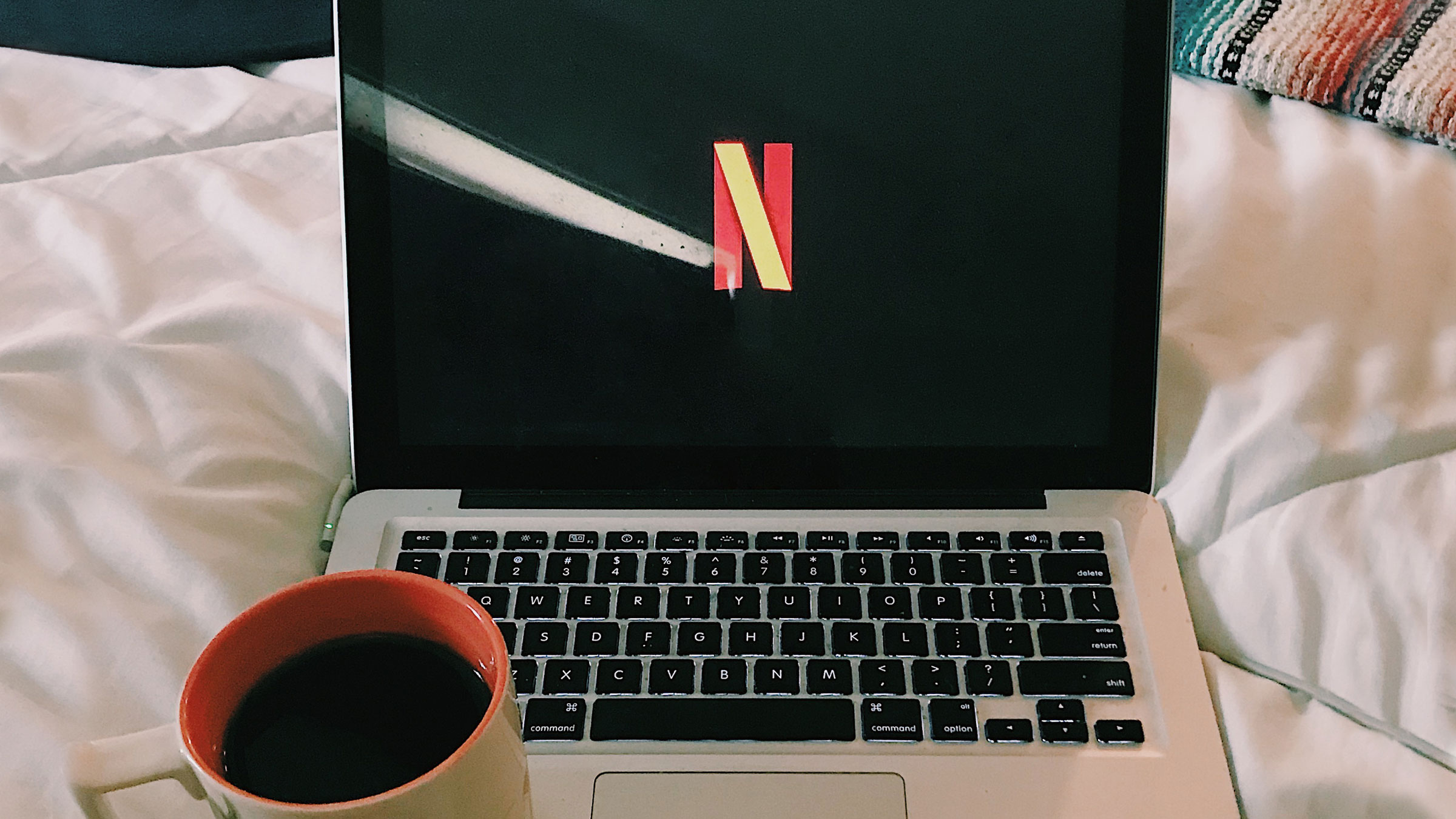 Time at home has certainly done a number on productivity and our thoughts around it. Some are developing new hobbies, others are implementing to rigorous workout regimens, we have even seen a worrisome amount of people commit to taking on the responsibilities of their trusted hair stylists and nail salons.

Today’s #buckleathome is about none of that.

We want to talk about what we’re watching.

Screen time has had quite an evolution the past few weeks, from a dirty word, to a saving grace. Simply put, the rise of streaming services has some impeccable timing, and we are taking full advantage.

Whether binging more episodes than we care to admit, or completely forfeiting your newly established routine for a late-night date, these are the shows (and movies) we’re watching that have us settling in at home.

The Can’t Look Away:

Well, you can’t say that the show developers didn’t nail the title.

If there is one thing that brings people together, it’s an underdog. Give that underdog 200+ tigers, and you may just have the hottest thing that has ever hit Netflix (at least since BirdBox).

I guess maybe we should start with a question: what involves tigers, a murder for hire plot, the political campaign trail, what’s almost sure to be the most epic jet ski b-roll to air, and an expired meat truck?

Never did I ever think that Joe Exotic would be the connector between me and so many people in my life, especially given the current state of the world. But, here we are.

We’re sure you’ve seen the memes, read the Facebook statuses, and noticed the show staying steady on Netflix’s Trending section, but I’m here to tell you  – they are underselling this series. Tiger King is messy, incredibly bizarre, and one-of-a-kind as the producers weave together a story you have to watch unfold to believe  – and, even then, will leave you with resting your head in your hand while using the other to text everyone in your contact list: ‘what did I just watch?’.

We won’t give away any spoilers, but we will just end by saying there’s definitely something fishy about Carole Baskin  – and it’s not *just* the sardine oil.

Feels almost too fitting, right? For those unfamiliar, Groundhog Day is the classic in the group, starring Bill Murray. His character, Phil Connors, is a local weatherman, who isn’t the most fond of his small town assignments – including one to cover the local Groundhog’s Day events.

Well, sure enough, soon those events he was quick to belittle, get set on a loop as he wakes up day after day, and it is still February 2nd. Connors realizes the pattern, and begins pushing boundaries with little to no consequence, until he realizes the consequence a little *good* does to those around him.

Sometimes an early ’90s film is exactly what you need to break out of a funk and remember the impact a little good can do.

Gearing up for another family movie night? Already heard enough ice princess anthems to last you at least the rest of quarantine? Solidarity, my friend.

Disney’s newest release may be just what you’re searching for. Onward has been playing non-stop at our house since it was pulled from theaters in March and released early for digital download. And as of Friday, April 3, it’s now free on Disney+!

The movie follows two elf brothers on a quest to harness magic and get one more day with their beloved late father. It’s full of gags and one-liners that my daughter continues to laugh at (even on her 47th viewing). Not the least of those chuckle-worth moments is when the boys first attempt to resurrect their father but only manage to bring back half of him. Ok, that sounds a bit creepy typed out… But in true Disney fashion, they somehow manage to make a pair of legs both funny and endearing.

Amidst the hilarity, there’s a compelling story line and some deep moments that admittedly had me wiping away tears. In a time when our homes are beginning to feel small and confining, Onward is a great little escape into adventure and a refreshing reminder of the power of family love. You can thank us and Disney later when this one gets the kids to stop screaming long enough to remember that they actually like each other, maybe even more than just a little bit.

What are you watching? We want to know!

Honestly, anything at all? We’re just trying to think *less* about Joe Exotic at this point.

Use #buckleathome and tag @buckle to show us what you’re up to from home – we miss you.

Accounts We're Loving: Join Us for an Afternoon Scroll

Some Advice for Taking on New Roles